Richard Bernard Weber (1943-1999) was an Irish-American Businessman from Detroit, Michigan who had a deep passion for business and automation technology. He attended the University of Michigan, UCLA and USC, as well as worked for companies such as Ford Motor Company, Hale Inc., American Racing Equipment, PDF Industries, R-A-M Machine Tool Company, CDW Construction and The SeDan Group. During the late 1980s Richard Weber foresaw substantial growth in the Technology economic sector, specifically companies engaged in providing consulting and IT services, as well as manufacturing semiconductors, communications equipment, computer hardware and technology-related office equipment. Richard founded The SeDan Group in 1991 after spending 30 years in the electrical engineering and mechanical engineering fields naming it after two of his sons, Sean Weber and Daniel Weber.
s

Designing and Building Specialized Custom Machinery for Clients in the U.S., Mexico, Korea and Canada.
 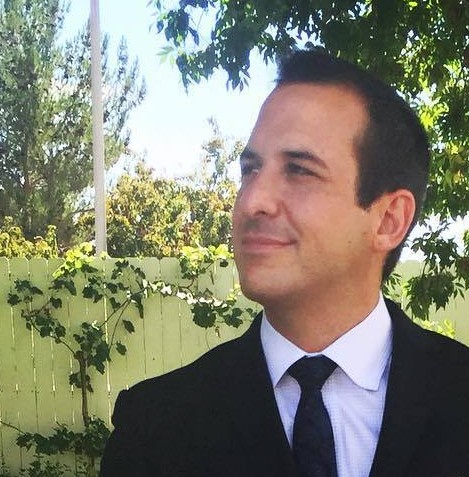 Mr. Weber is a technology savvy business leader, who ensures the effective overall operations and execution of our simultaneous projects without compromising quality, timeliness or functionality. Expertise includes operational design management; building and creating IT infrastructure for medium to large sized legal businesses. Sean leads successful IT teams and executive level strategic planning where growth, sustainability and accountability are paramount. Sean Weber is also the former CIO of the Law Offices of Floyd, Skeren & Kelly and Director of Publications for a Legal Publications Firm. 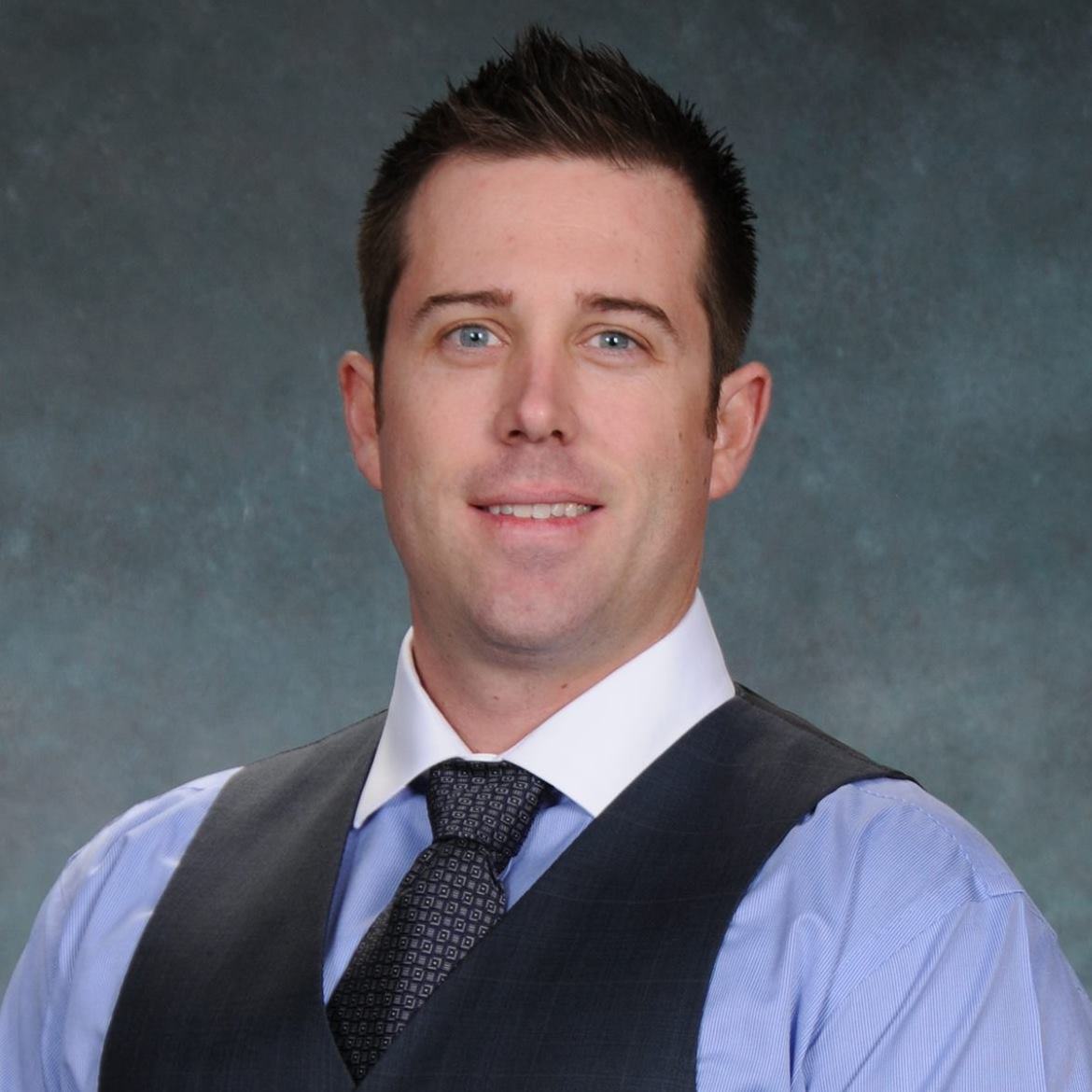 Mr. Heard has a background in Business Finance. He ensures our systems of creating and delivering products and services are functioning. Jason is the eyes and ears of our everyday operations and reports back to the executive board about the relative efficiency of current systems and discusses any needs for improvement. 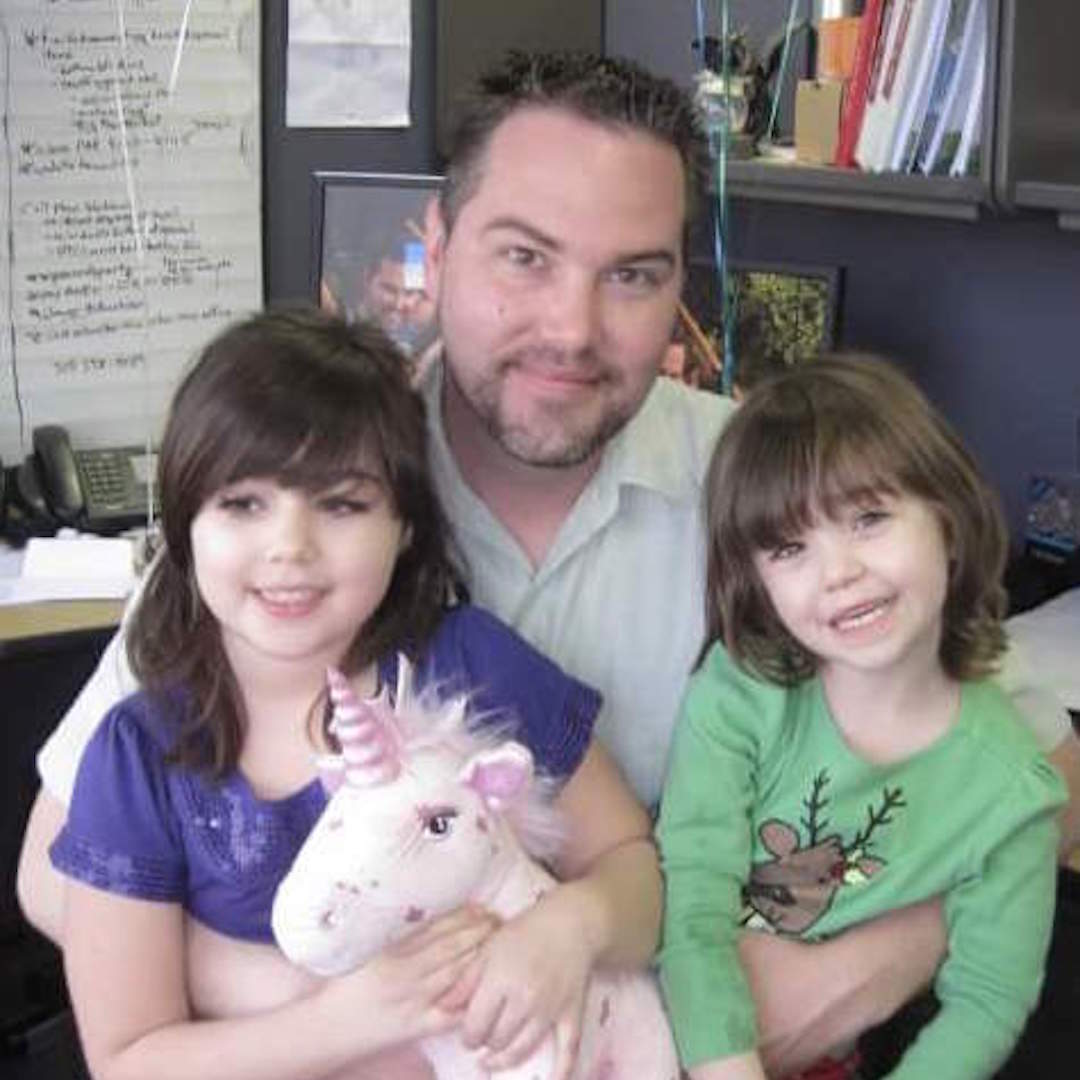 VP of IT Operations

Mr. Springer brings decades of broad, real world experience in operations including the responsibility for annual budgets of $5M while effectively managing large, diverse global teams around the world. Kevin builds program and project management offices for fortune 500 companies to assist in managing corporate tracking of ROI with better data for strategic investment. Kevin started as a web developer in the early 1990’s during the height of the .com boom. He brought his talents to companies like AOL, Warner Bros. Online, and Disney Consumer Products.